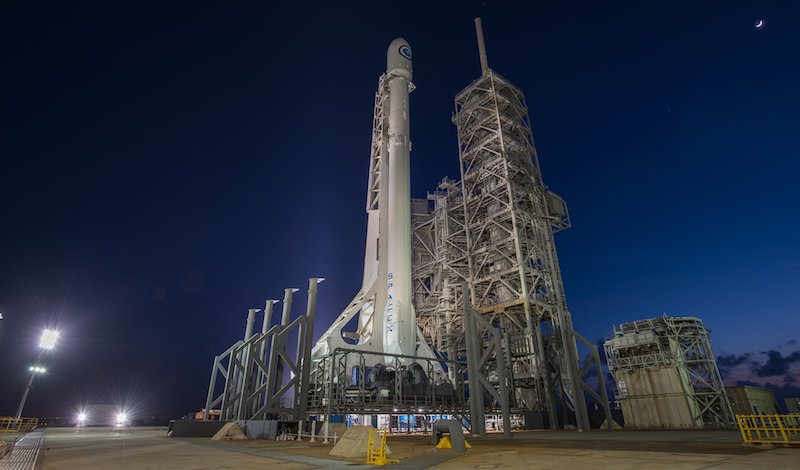 SpaceX on Monday blasted off a secretive US government payload, known only as NROL-76, marking the first military launch for the California-based aerospace company headed by billionaire tycoon Elon Musk.

The payload for the National Reconnaissance Office, which makes and operates spy satellites for the United States, soared into the sky atop a Falcon 9 rocket at 7:15am (4:45pm IST).

About 10 minutes after launch, the scorched first stage of the rocket came back to Earth and landed upright at Cape Canaveral, marking the fourth successful solid ground landing for SpaceX.

“And we have touchdown,” a SpaceX commentator said on the live webcast of the event as cheers broke out at mission control.