US based search engine giant Google has finally started rolling out the dark mode update for its Play Store, after the release of Android 10.

With the new update all apps on the Play Store are set to gradually get a dark mode of their own.

A black-themed Play Store is being rolled out on Pixel handsets at present. The new design only seems to be available for a few users so far, but would be rolling out globally very soon, news portal Tech Radar reported on Thursday. 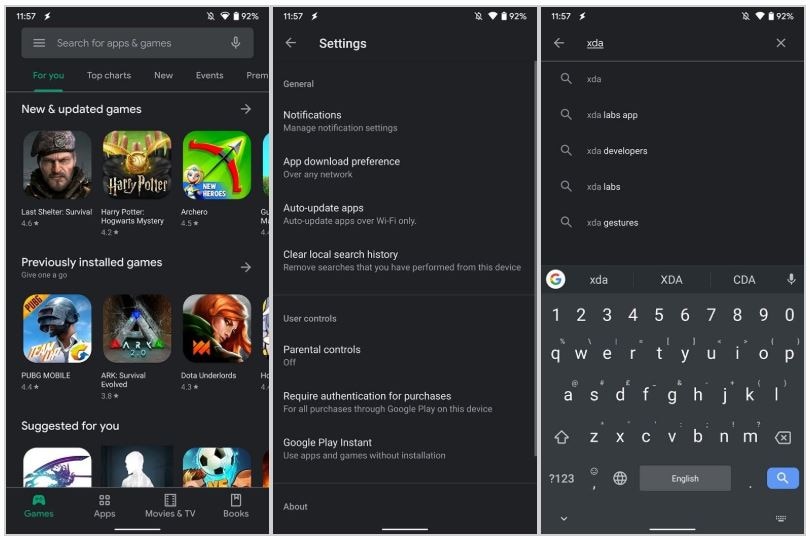 In addition, Gmail app has already started receiving the dark mode update and is said to be available with version 2019.08.18.267044774, which is currently available on Play Store.

With Android 10’s system-wide dark mode, not only do Google’s own apps cross over to the dark side, but other third-party apps that have the feature also go dark. Prominent third-party apps with a dark mode include Pocket, Amazon Kindle and Gboard.

Google has published the Android 10 OTA update files for all Pixel smartphones. One can check for new updates via Settings > System > System updates.