Nearly two and a half years — 29 months, to be precise — after it premiered as Amazon Prime Video’s first original series from India, Inside Edge is back to continue its inside look at the Power-Play League, a fictionalised version of the Twenty20 cricket tournament Indian Premier League, through the lens of the power-players behind the fictitious teams Mumbai Mavericks and Haryana Hurricanes. Inside Edge creator Karan Anshuman has partly relinquished his season 2 directorial duties to ad-film director Aakash Bhatia and Mirzapur director Gurmmeet Singh. Farhan Akhtar and Ritesh Sidhwani continue to serve as executive producers on Inside Edge, through their production banner Excel Entertainment.

From Inside Edge to Crisis on Infinite Earths, TV Shows to Watch in December

For Prime Video, Inside Edge 2 will be the fifth scripted original series this year, after the women-centric comedy-drama Four More Shots Please! in January, the Zoya Akhtar-directed drama Made in Heaven in March, the family sitcom remake Mind the Malhotras in June, and the Manoj Bajpayee-led action thriller The Family Man in September. From cast to release date, here’s everything you need to know about Inside Edge season 2.

The second season of Inside Edge is out Friday, December 6 at 12am IST worldwide.

“In the next edition of the Power-Play League, a volatile Vayu Raghavan leads the Mumbai Mavericks to face their biggest adversary yet, the Haryana Hurricanes, who are led by a reinvented Arvind Vashisht. But the teams must also counter colossal scandals that’ll rock the world of cricket. In the sport’s upper echelons, Zarina Malik allies with Bhaisaab, but those in the shadows threaten to destroy the very game they seek to control.”

Amazon Prime Video released the first look at Inside Edge season 2 as part of its Prime Day celebrations in July, giving us merely four seconds of footage. A teaser trailer was released in the first half of November, which was essentially a whole lot of nothing. It was followed by a proper three-minute trailer (below) a week later, which offered a peek at the myriad storylines that will be part of the new season, including Zarina’s attempts to curry favour with Bhaisaab, and Prashant pushing himself beyond the limit.

Amazon told Gadgets 360 that it has set a release day — Friday, December 6 — embargo on Inside Edge season 2 reviews. 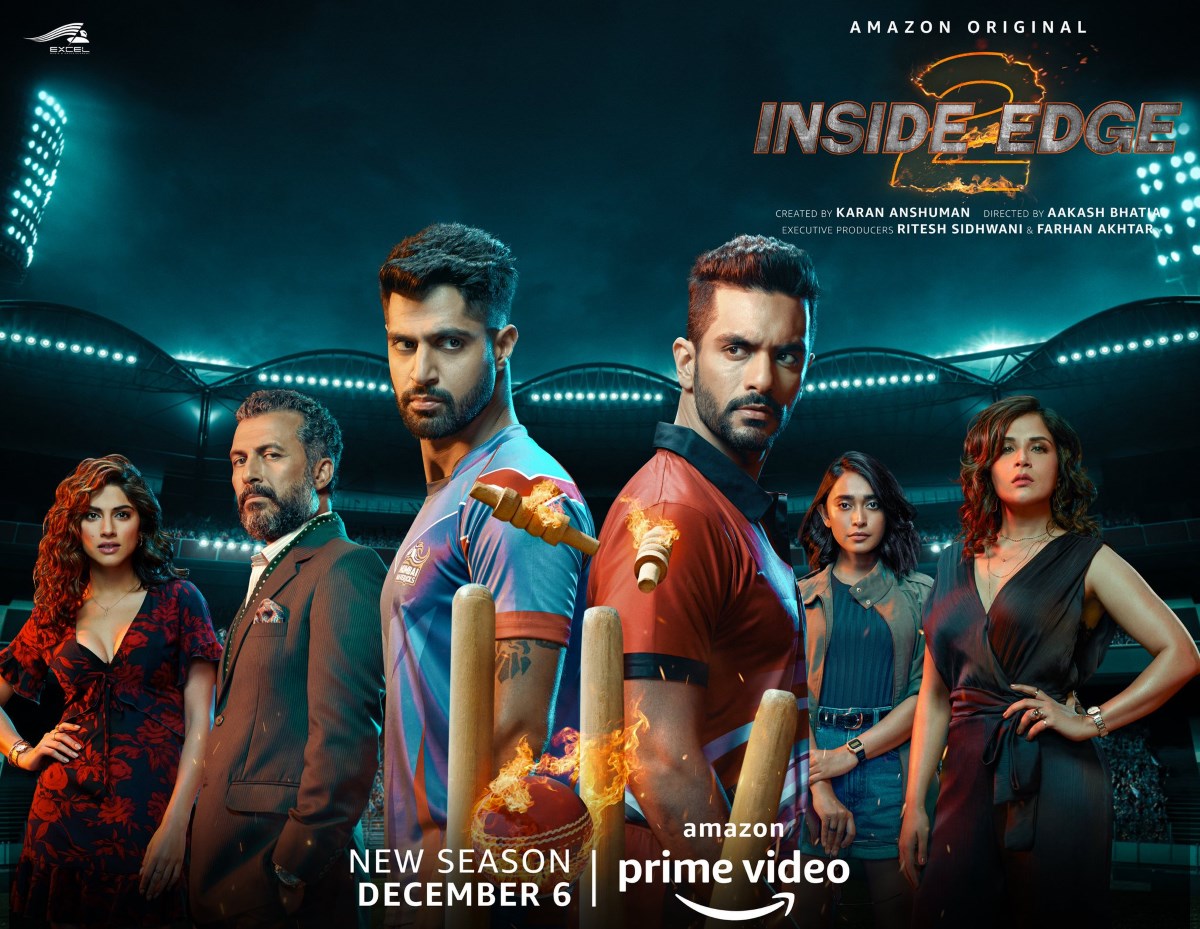 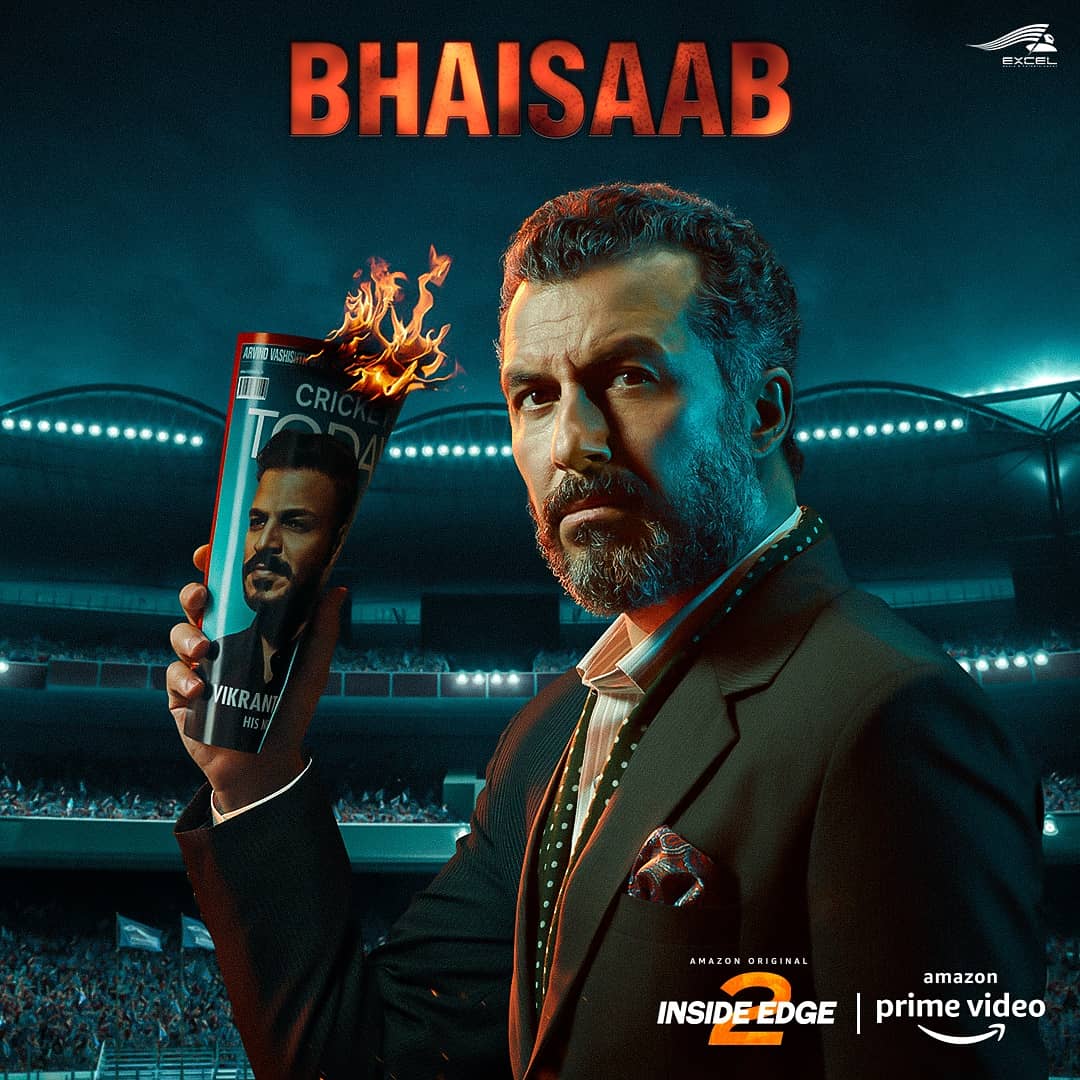 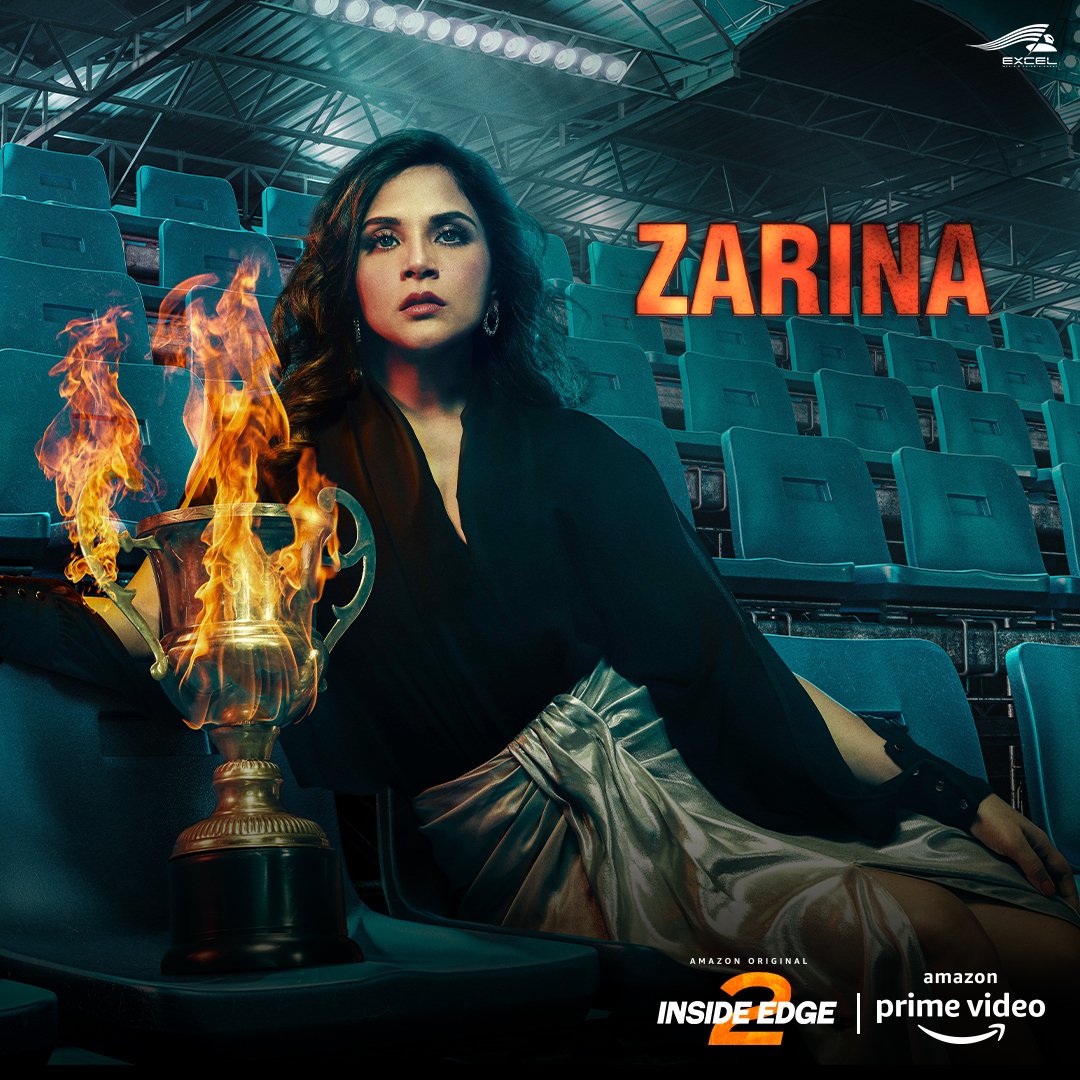 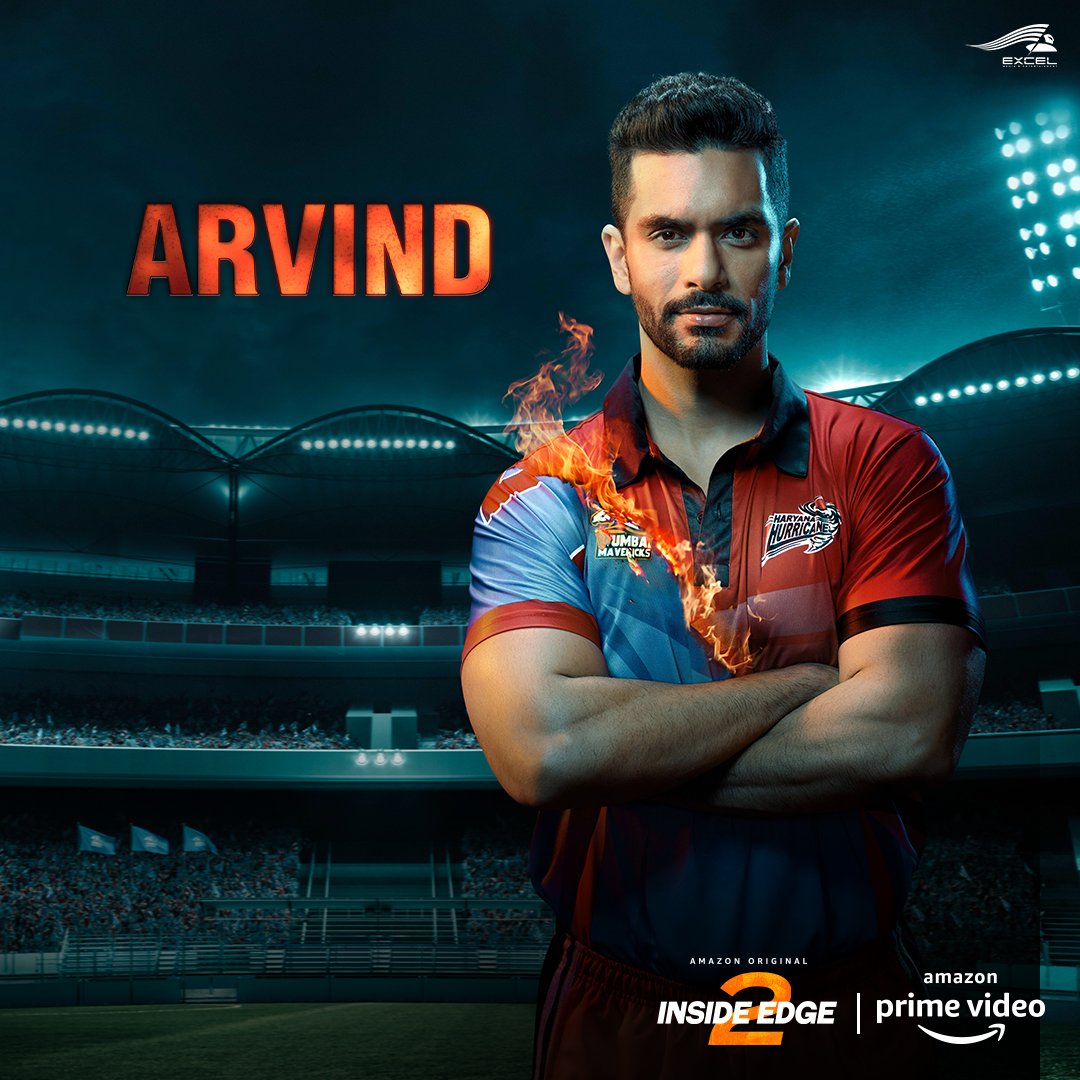 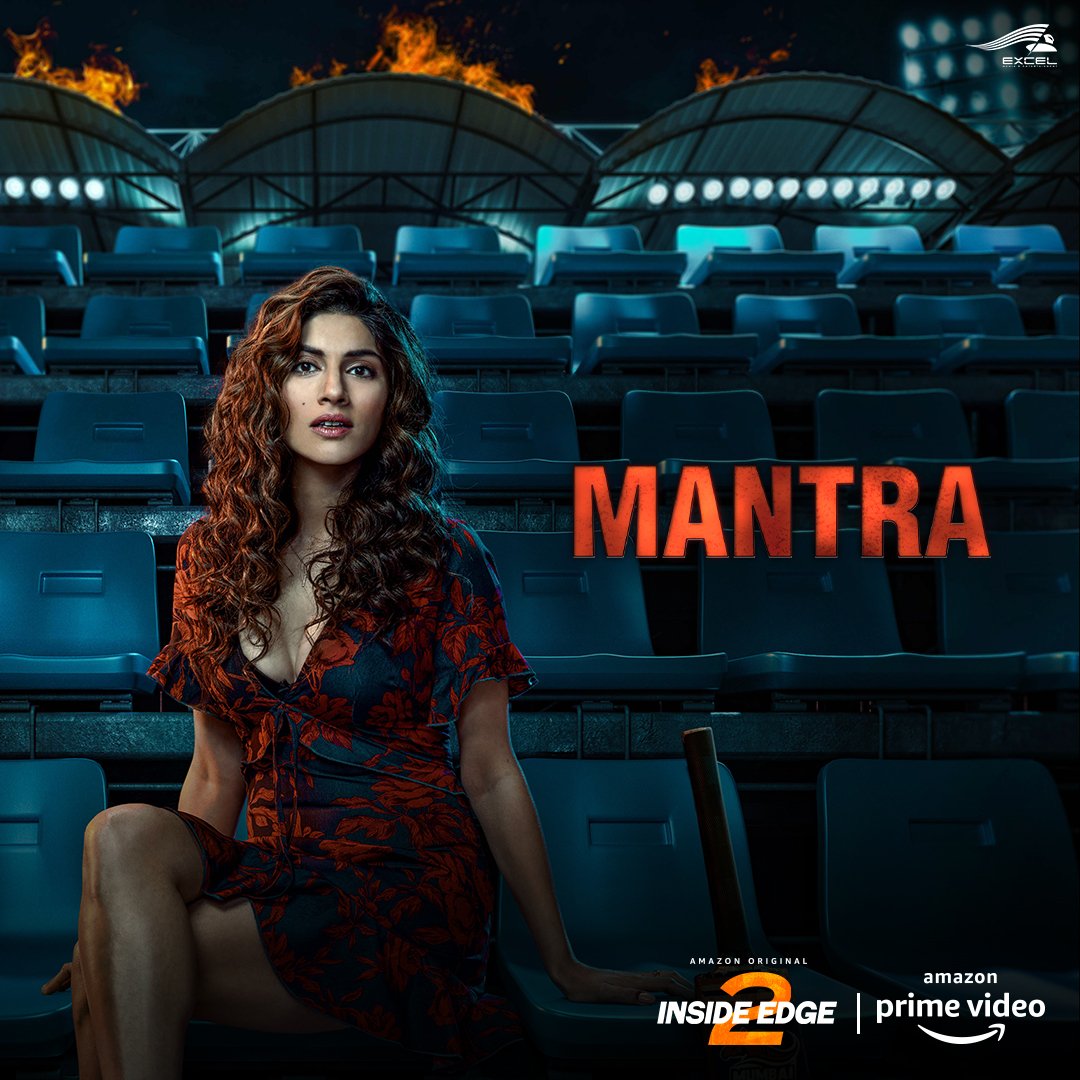 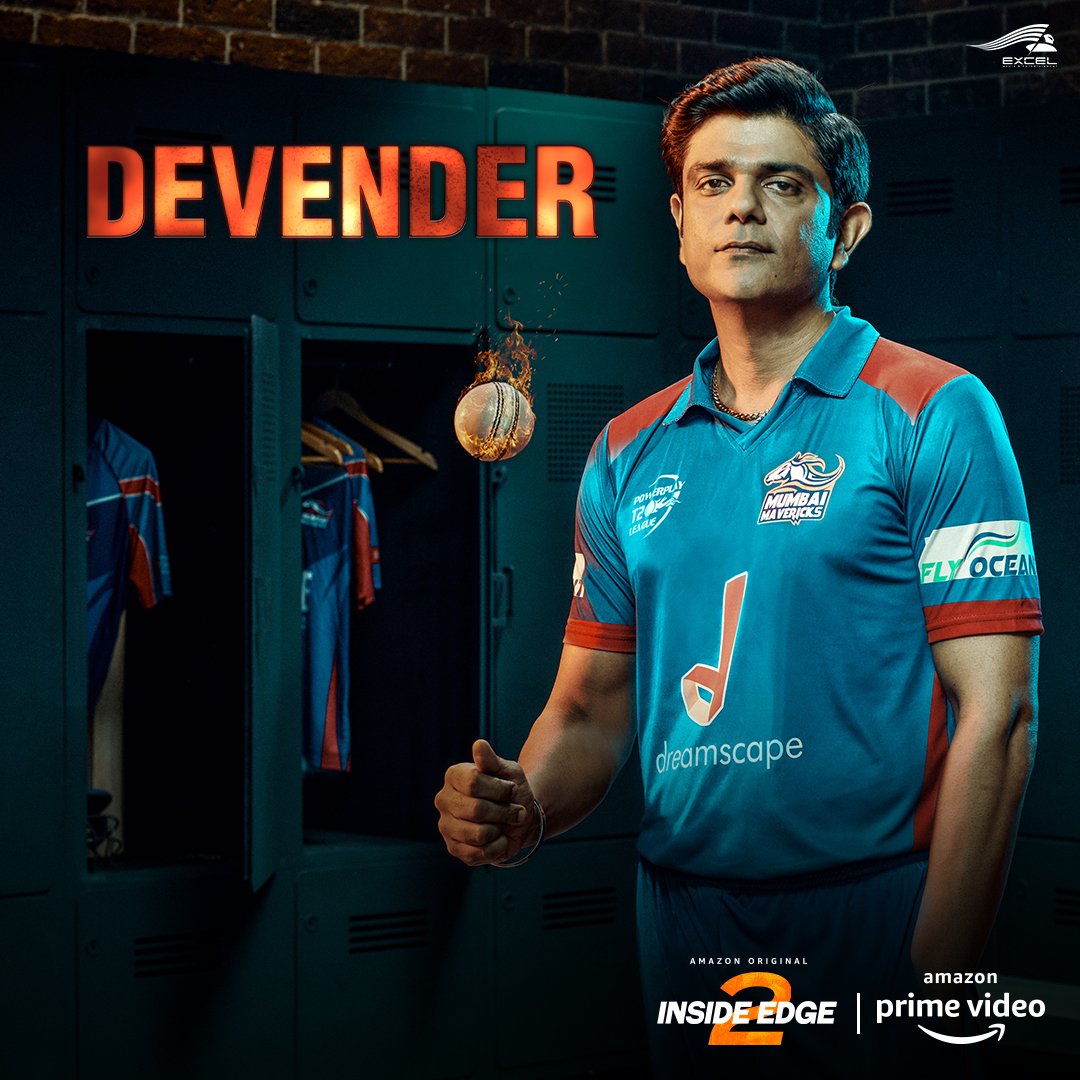